Ryan Brady joined Motorola Solutions after 19 years in education. Here, he draws on his extensive experience to discuss the growing challenges faced by teachers and school resource officers, and how the VB400 body camera can help.

Ryan, you started in special education. Can you tell us a little bit about what drew you to that career in the first place?

I think I just had a real calling to help those kids who never found anything easy – really good kids who just needed a helping hand. I wanted to level the playing field for them.

How did your journey in education begin?

I graduated from the University of South Florida (go Bulls!) in 2002 with a degree in special education, and got a job straight away as a teacher for a school in Pasco County. I was a teacher for nine years in two different schools, then became an assistant principal for another ten years in three other schools. 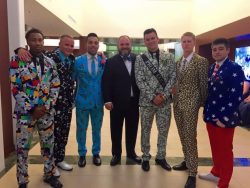 That’s a long time in teaching! You must’ve seen a lot.

Oh, for sure. A lot changes in 19 years – but also, nothing changes at all. The kids stay pretty much the same, only now they’re using TikTok instead of Myspace – we just need to adapt to the new technology.

And the senior pranks never get any less ridiculous, that’s for sure. One of my favorite memories is when the graduating class who put our entire school on Craigslist – they’d gone to a lot of effort to make all of the buildings look abandoned. I don’t actually know if they got any inquiries, though…

Is there anything you miss about being a teacher?

It’s a really fast-paced job – you have no idea what you’ll be encountering day-to-day. One moment you’re writing a lesson plan for a student who’s struggling in math, the next you’re setting up a daycare so students can bring their toddlers to school with them. You really have to think on your feet!

What prompted you to leave the profession?

After such a long time, I was definitely ready for a change. Motorola Solutions is a totally different environment, obviously – I’ve only been tempted to use my “teacher voice” once or twice! – but it’s really nice to be learning new things all the time. Although moving on was a positive choice for me, that’s sadly not the case for everyone; unfortunately, teachers are leaving the profession in droves. 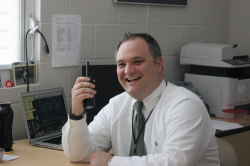 2013, a simpler time… note the radio! Motorola Solutions was a natural choice for a career change.

Could you tell us a bit more about why that’s happening?

I think being a teacher can just be really challenging. Obviously it’s so rewarding to work with the younger generation, but over the years I’ve also been in some pretty intense situations. I’ve had computers thrown at me, I’ve been assaulted in the classroom, I’ve had to pull weapons out of students’ cars… you get the idea. When you sign up to teach high school math, that’s not the sort of thing you expect to deal with.

Do you think it’s a good idea to introduce body cameras in schools?

Absolutely. To be clear, when we talk about body cameras in schools, we’re not necessarily talking about putting them on teachers. Obviously, teachers often have to deal with low-level confrontations, but when things get serious the school resource officers or security guards are called in. They’re the ones who are probably better positioned to be wearing these cameras, as they’re equipped with the really in-depth de-escalation training; body cameras are one of the few technologies that can de-escalate a situation just by pushing a button.

Can you think of any situations where body cameras in schools could’ve made a difference to you as a teacher?

Definitely. Whenever the receptionist would announce over the intercom that they needed me at the front desk, my heart would sink – you don’t know whether you’re walking into a perfectly pleasant discussion, or a spiraling confrontation. The VB400 is equipped with pre-record, so it captures the full context of a situation; definitely useful in the face of false accusations.

Another situation I encountered surprisingly often was when tourists wanted to check out our school’s track field – I guess it looked like the high schools they’d seen in the movies! Normally they were good-natured when we asked them to move along, but there were a couple of times things got pretty tense – I would’ve loved school security to be wearing a body-worn camera in those moments, just in case things escalated.

From a school administrator’s perspective, the idea of body cameras in schools is also pretty attractive, right?

Yes – when you’re in that leadership position, you have to think about your impact on the wider community you’re working with as well as your specific school. One of the schools I worked at was over 100 years old, so it was a real pillar of the local community. Body-worn cameras make schools a safer place to be, for students and teachers – and that has a positive impact on society in general.

A lot of schools already have fixed cameras. What do body cameras add to that setup?

Fixed cameras like the Avigilon H5A Fisheye are completely vital – in one of my schools we had more than 30 buildings spread across 92 acres, so having a 360 degree view over all of those corridors and classrooms was really useful. Something I love about our VB400 body-worn camera is that it can livestream to the same Video Management System (VMS) which handles a school’s fixed video streams, such as Avigilon Control Center; seeing that first-person perspective alongside an eye in the sky is so useful.

Is there anything in particular which makes the VB400 a good body camera for schools?

I think durability is really crucial – if you have to break up a fight, you want to be sure your camera will keep recording throughout the chaos, so I really like the fact that our VB400 has such a good drop-test certification and lots of different mounts for various uniforms. And of course, it’s got an IP67 rating, meaning it’s protected against the elements – you think of school as being a primarily indoor environment, but School Resource Officers patrol the outer grounds as well.

The VB400’s backend software, VideoManager EX, is also really well-suited for an educational context. Obviously, a lot of the people you’re dealing with on campus are minors, so easy redaction is a must to protect identities. It’s also got a really simple but secure mechanism for sharing incidents with prosecutors, although hopefully that isn’t needed too often.

Ryan, thank you for sharing your expertise with us today! Is there anything else you’d like to add?

Body cameras have been the standard in law enforcement for so long, with such positive results – enabling school resource officers and security guards to get those same outcomes as the next step just makes sense.

Learn more about our body cameras for school security. 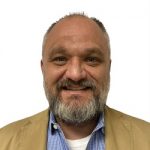 Ryan Brady was in education for over 19 years as both a special education teacher and assistant principal. He is now a Product Sales Consultant in North America, for Motorola Solutions mobile video solutions. 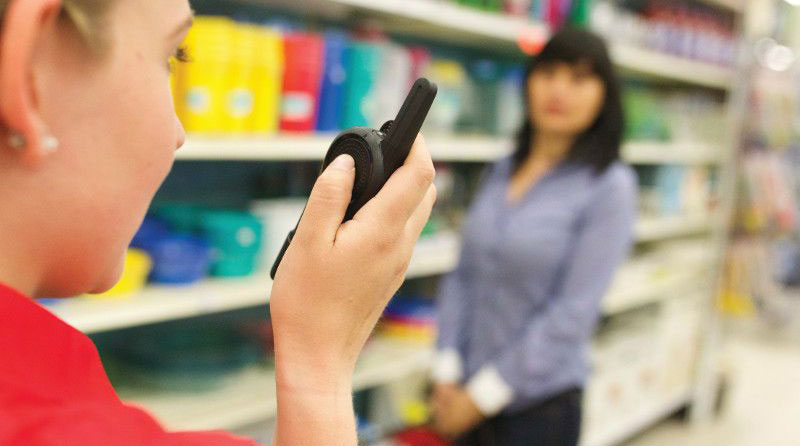 Back to School and Beyond: Building Customer Loyalty 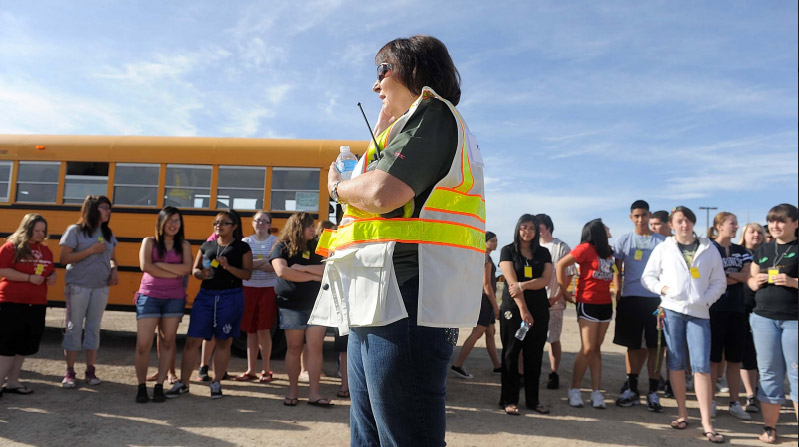 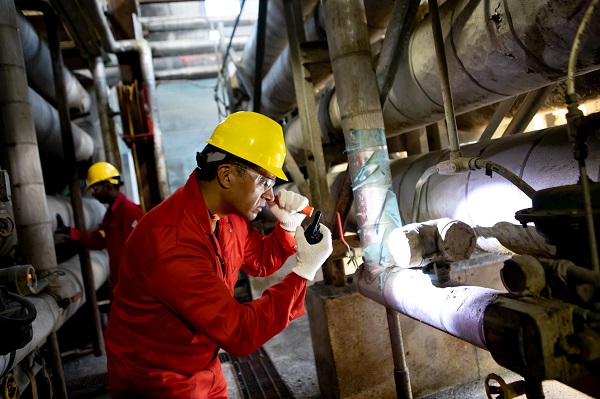