Building the Police Department of the Future 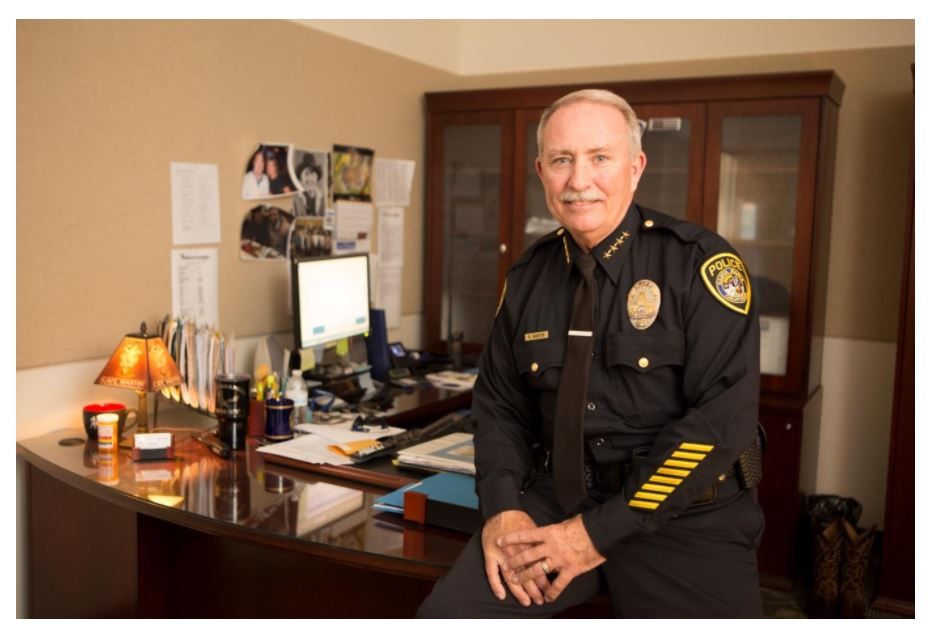 When I began my career in law enforcement, back in 1973, we didn’t even have portable radios. I had a little Motorola two-way radio in a 1972 Dodge with bench seats. If we needed help, we had to run back to the car, ask for help, and then go back to the scene.

As a young deputy sheriff in Los Angeles County, then lieutenant, captain, and division commander, I watched society change and law enforcement evolve. I was a platoon commander during all five nights of the 1992 Los Angeles riots.

There were very few frequencies back then, and communications were restricted. I never thought I’d see the day when there would be computers inside a police car. Now, we can get not only voice but also data inside the car and on portable devices.

I retired in 2009, but came out of retirement at the request of the city of Santa Maria. The job was to restructure the Police Department. I was excited about the opportunity to build a department from the ground up. And that included a communication system, a new fleet, and an entire new building.

We’re a self-contained police department, and we do our own dispatching for 130 officers, as well as the Fire Department, handling close to 300 calls for service every day.

The communication system is the most important tool we have, yet, the City of Santa Maria’s system was 20 years old. Our upgrade to Motorola Solutions WAVE, computer aided dispatch and next generation call-talking will enable the entire city to communicate—not only the police and fire departments, but also public works, transit and the schools.

Because when something goes south, whether it’s an 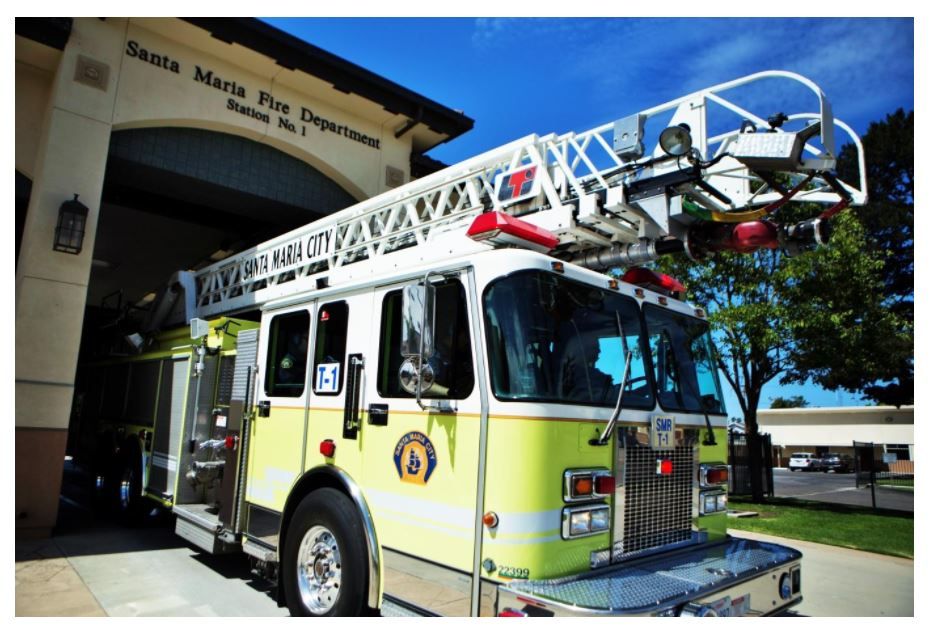 earthquake, whether it’s inclement weather, a missing child or an auto accident, everyone dials 9-1-1. And we want to be there for them.

My job as Police Chief was no longer to drive around and arrest people; it’s to make sure that public safety personnel have everything they need to do their job. I want the new generation that’s coming into the police department to know that we did everything we could to make the job easier, not just this week, or next month, or a year from now, but 10 years from now.

Learn more about Santa Maria’s vision by watching this video: