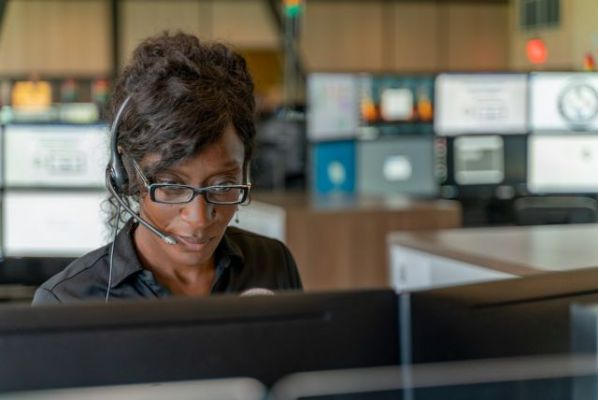 A panicked mother on the phone with 9-1-1. A missing daughter. Strange and incoherent text messages. And time is running out.

For Sam Hall, a dispatcher for the Addison Consolidated Dispatch, this is just a normal day in the office.

A call came in to DuPage Public Safety Communications – a concerned mother had been receiving strange text messages from her daughter and was unable to reach her by phone. Sam suspected something wasn’t right and knew that she needed to act fast. She got the daughter’s cell number from the mother and tried calling her numerous times before the young woman finally answered.

It was immediately clear that something was wrong. The daughter was disoriented and confused – worst of all, she had no idea where she was, just that she was in a dark space. Unable to pull GPS coordinates for the prepaid phone, Sam began asking questions to help determine her location. Where did you go last night? Who were you with? What did you see?

Listening carefully and utilizing the VESTA Map software’s aerial and street view maps to navigate for several hours, Sam began piecing together where the daughter might be. The daughter remembered passing railroad tracks. Using that information to narrow down the search area, Sam located a storage unit facility where she thought the young woman could be held.

The daughter began to panic and Sam knew that time was of the essence. Sam immediately contacted the Glendale Heights Police Department to search the area. Three officers quickly arrived on the scene. Still on the phone with the daughter, Sam instructed her to make noise, leading officers to her location. After being set free, she was safely transported to the local hospital where she was reunited with her mother.

“We are the lifeline to the citizens who call for help and VESTA Map is my lifeline,” says Sam. “ I can see what’s out there through my map. If I can’t find one way then I’ll find another. This is one reason why I I love this map.”

It was this software and Sam’s persistence that ultimately led to the daughter’s safe recovery. 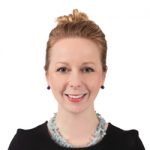 Alexandra Reynolds is the Head of Global Marketing at Motorola Solutions. 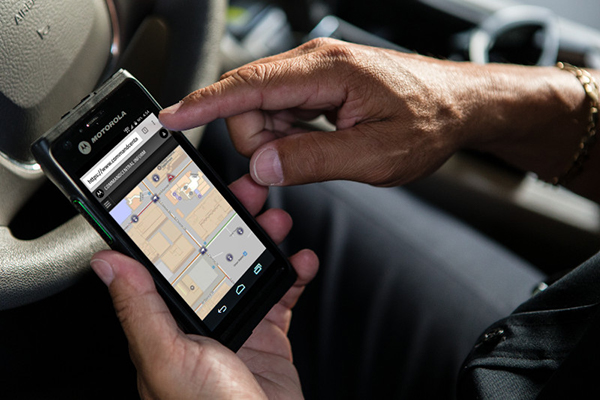 A Public Safety Communications Platform with Room to Grow 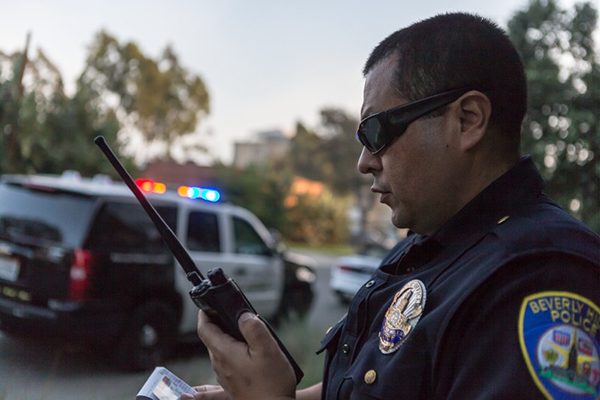 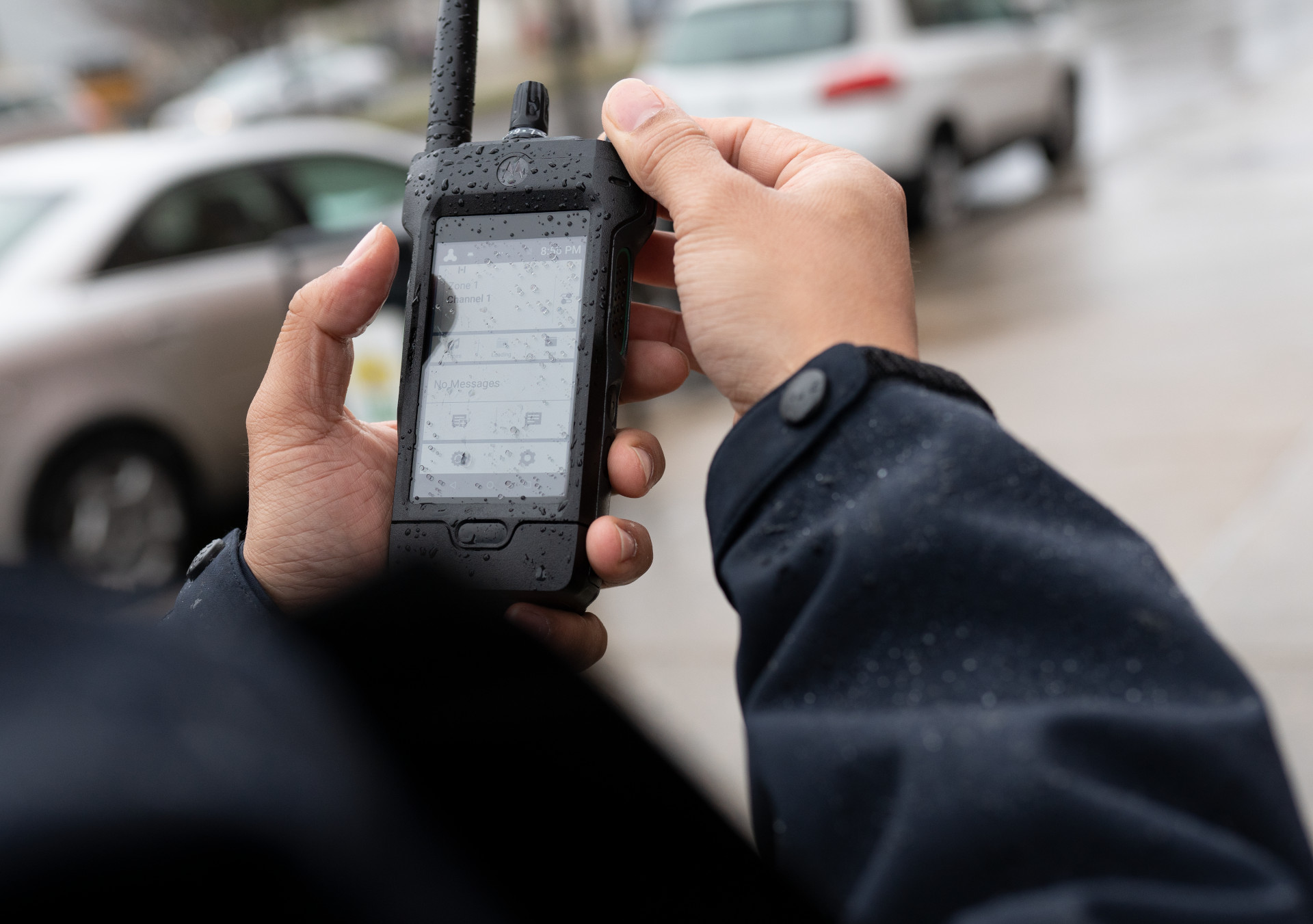